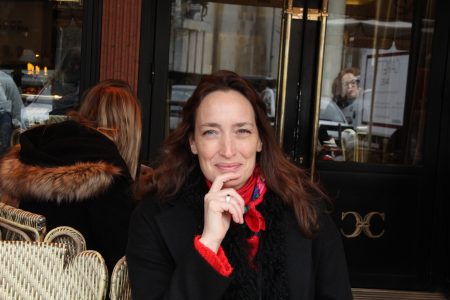 arie de La Ville Baugé is a contemporary French photographer and artist living in Moscow for the last 10 years. She grew up in an artistic family in France, worked on humanitarian missions in Cambodia, Sudan and Russia. This mother of four is working on art and cultural projects. She often travels across Russia and other countries. Her life is a story of freedom of mind told by an exceptional woman.

END_OF_DOCUMENT_TOKEN_TO_BE_REPLACED 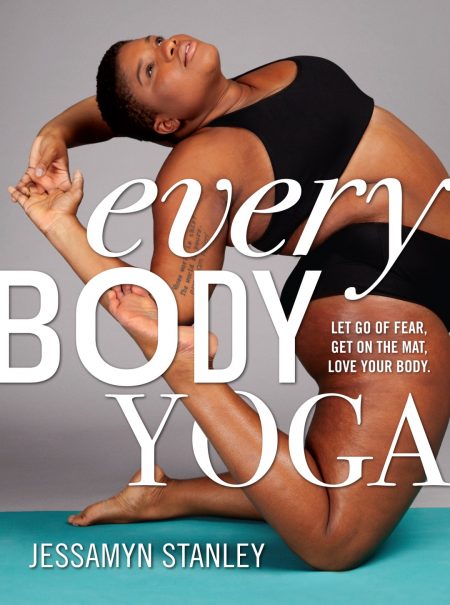 J essamyn Stanley is a certified yoga instructor who doesn’t completely fit the widespread Social Media stereotype of a slender, young, female, and white yoga teacher. She is a self-described fat, black, and “not the person you would typically imagine teaching or practicing yoga”.

END_OF_DOCUMENT_TOKEN_TO_BE_REPLACED 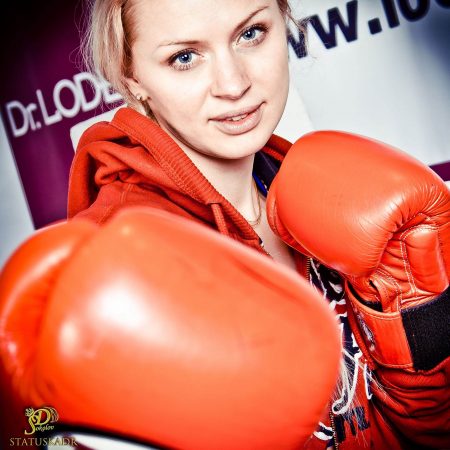 No less important than being a professional fighter, she is a loving mother and wife. In this interview, Svetlana introduces us to the world of female boxing, talks about the role of men in it, explains how she gets ready for difficult fights, recommends cool exercises that champions do, tells how she organizes her day, how to bring up kids that make world records, why being happy is so important for success, and much more.

END_OF_DOCUMENT_TOKEN_TO_BE_REPLACED 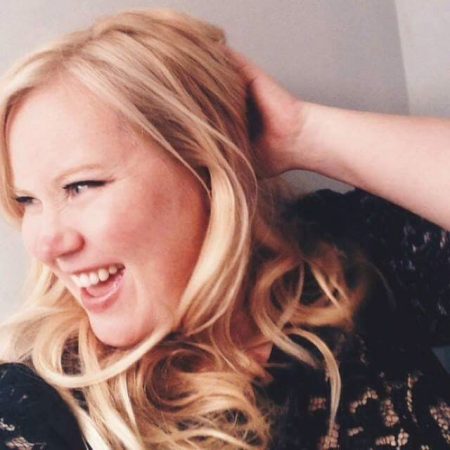 D’
Arcy Benincosa is one of those people who believe all things are possible.
She started her career in a job that was making her feel miserable every single day for 10 years until she took the ultimate decision to stop being unhappy. She decided to stop “living plan B” and quit her stable full-time job to follow her dream to become a high-profile wedding photographer.
A year later, D’Arcy’s side-hustle project skyrocketed into an over 6-figure business!
Today she is living the dream life she has always wanted to have: traveling the world, taking photos and helping new entrepreneurs succeed with their business.

D’Arcy was in her beautiful apartment in New York when we chatted on Skype about her transformation, about running multiple successful businesses, the Art of Decision Taking, the Women’s March in Washington, her views on women’s success.

END_OF_DOCUMENT_TOKEN_TO_BE_REPLACED 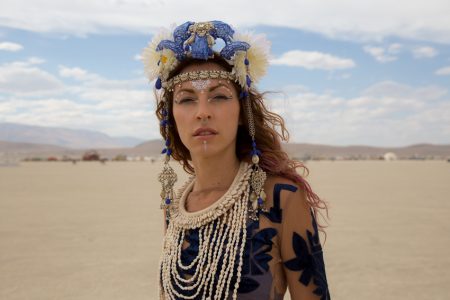 S
aida Mouradova is an owner of a fashion wholesale distribution company White Crow inc; they sell designer accessories and jewelry to flash sale sites and e-commerce sites. She is also a creative director and an editor of Twenty Five Hundred, an online platform for like-minded people. Besides, Saida designs unique headpieces. In her free time, she is participating in the art project “747 Big Imagination Foundation.”

We are meeting with Saida for an interview in a sunny Marina Del Rey area of Los Angeles to talk about female success, her secrets of productivity, sustainable fashion, spirituality, and how to discover your inner Goddess.

END_OF_DOCUMENT_TOKEN_TO_BE_REPLACED

M
aryse Viseur is the President of the French organisation Femme Avenir. She is also known in the world of sports as an International referee in Canoe/Kayak. This extraordinary woman was awarded the highest French civilian distinction, Chevalier de la Légion d’Honneur (Knight of the Legion of Honour). Subsequently, she was recognised for her service to France with the insignia of Chevalier de l’Ordre national du Mérite (Knight of the National Order of Merit). Notwithstanding, she doesn’t see herself exceptional. She doesn’t like to talk about success per se, but she believes courage opens every door.